A Brief History of the Bishops' Storehouse

Storehouses have always been a part of the Lord’s Church. He has continually instructed His people to seek out the poor and help care for their needs, and He established storehouses as a means of providing those people with needed resources. 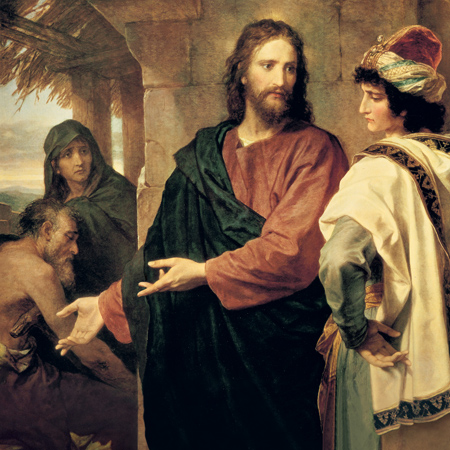 “If there be among you a poor man … thou shalt not harden thine heart, nor shut thine hand from thy poor brother:

“But thou shalt open thy hand wide unto him, and shall surely lend him sufficient for his need, in that which he wanteth” (Deuteronomy 15:7–8).

Melchizedek: Keeper of the Storehouse

The first storehouse that we know of was the one operated by the high priest, prophet, and king Melchizedek. We learn from the Bible that Abram paid tithing to Melchizedek (see Genesis 14:20). 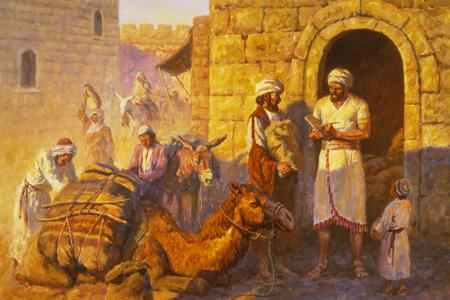 “And [Melchizedek] lifted up his voice, and he blessed Abram, being the high priest, and the keeper of the storehouse of God;

“Him whom God had appointed to receive tithes for the poor.

“Wherefore, Abram paid unto him tithes of all that he had, of all the riches which he possessed” (Joseph Smith Translation, Genesis 14:37–39 [in the Bible appendix]). 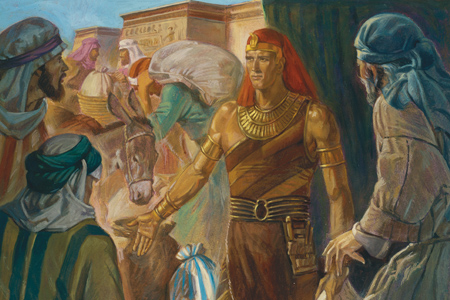 When the seven years of plenty ended and food became scarce, “Joseph opened all the storehouses, and sold unto the Egyptians. … And all countries came into Egypt to Joseph for to buy corn; because that the famine was so sore in all the lands” (Genesis 41:56–57).

During His mortal ministry, Christ spent much of His time among the poor, sick, and suffering, tending to their needs and wants. After His death, the Apostles and other disciples followed His direction to care for the poor (see Matthew 19:21):

“Neither was there any among them that lacked: for as many as were possessors of lands or houses sold them, and brought the prices of the things that were sold,

“And laid them down at the apostles’ feet: and distribution was made unto every man according as he had need” (Acts 4:34–35).

Revelation on the Bishops’ Storehouse

As the Prophet of the restored Church, Joseph Smith received revelation to re-establish the bishops’ storehouses in February of 1831. He called Edward Partridge to serve as the first bishop of the Church. Bishop Partridge was given these instructions on how to best provide for the Saints coming into Ohio from New York and Pennsylvania:

“And inasmuch as ye impart of your substance unto the poor, ye will do it unto me; and they shall be laid before the bishop of my church. … [And] it shall be kept to administer to those who have not, from time to time, that every man who has need may be amply supplied and receive according to his wants. Therefore, the residue shall be kept in my storehouse, to administer to the poor and the needy, as shall be appointed by the high council of the church, and the bishop and his council” (D&C 42: 31, 33–34). 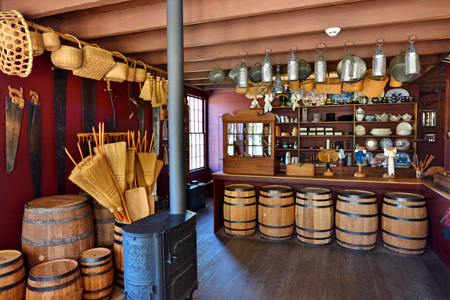 The Church was counseled to “remember the poor” and consecrate properties for their support as they were able (D&C 42:30)—a charge that members of the Church continue to fulfill today.